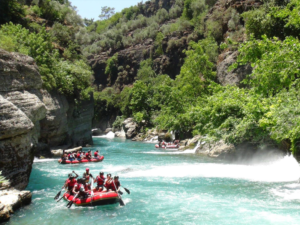 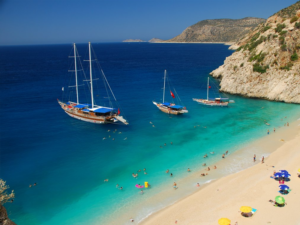 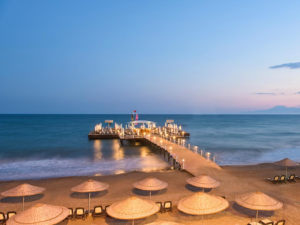 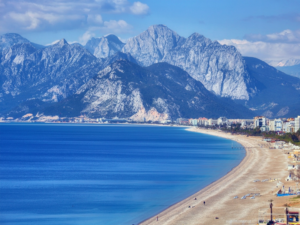 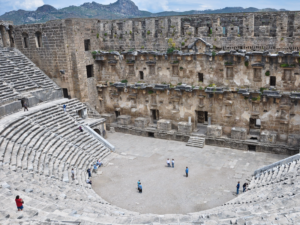 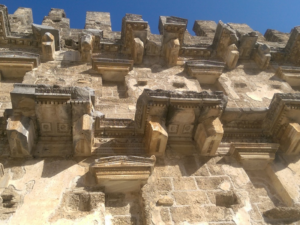 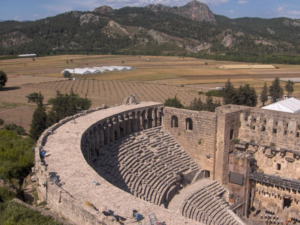 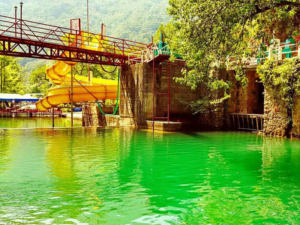 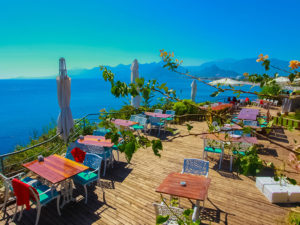 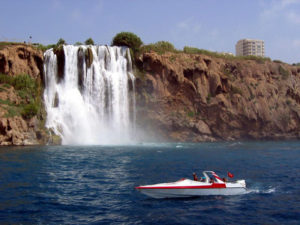 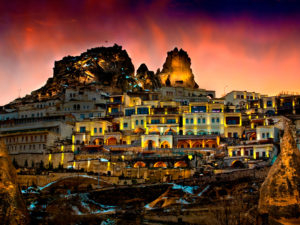 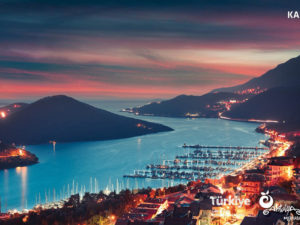 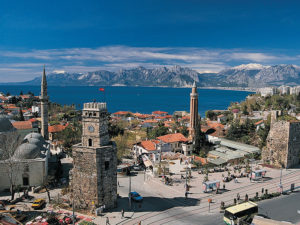 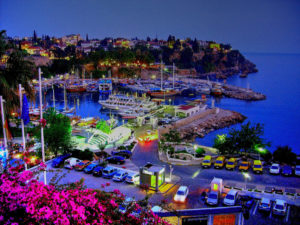 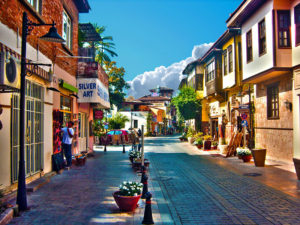 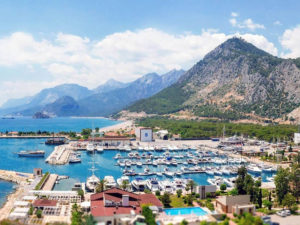 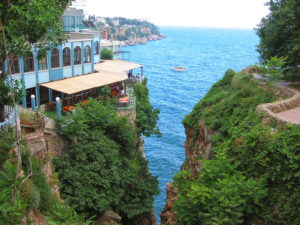 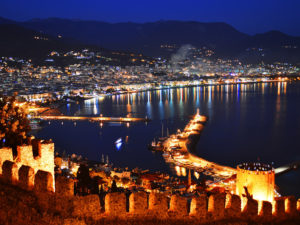 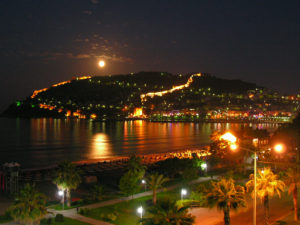 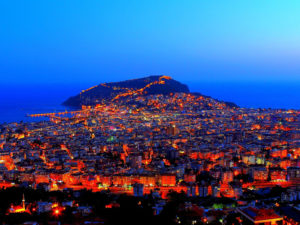 Antalya was founded by Attalos the 2nd , a King of Pergamum in 159 B.C., who ordered his men to find him a paradise, and the city was also named Attaleia after him.

This city is a cross-road of ancient Pamphilia, Psidia and Lycia and was established in the most fertile geography of Anatolia. Antalya has been the centre of culture, art, architecture and mythology throughout its history. With it’s nature made up of dark blue seas, spectacular Taurus mountains, fervent waterfalls, boulevards lined with palm trees, award winning marina and world known holiday villages is what makes Antalya the capital of Tourism. Every year millions of tourists from all over the world visiting Antalya for its beauty also benefit from the Antalya Airport with its modern building, latest technology and service provided. Antalya, with its faultless beautiful beaches is and their main attraction by the millions of tourists that visit every year. The clean and beautiful beaches of Antalya, where natures colours blue and green unite, is what makes the areas beaches blue flag. Besides all these natural beauties, Belek, with its International standard Golf courses is well on the way in becoming Europe’s biggest golf centre. Another reason which has made Antalya the centre of attention in world tourism is its climate, and high quality standards in hotels

.One of the most important ancient sites of the Serik County and one that takes its place on the top list in the Archeological world is Aspendos. The 2000 year old Aspendos theatre with its magnificent acoustics, natural beauty and art which has no barriers in language, religion or race, opens its arms to visitors from all over the world at the Aspendos International Opera and Ballet festival held every year. Antalya’s envious historical ruins, together with its amazing natural surroundings remind you of an open air museum. The Upper Düden Waterfall with its spectacular natural beauty is 14 km north of Antalya and attracts people from every corner of the world. The Lower Düden Waterfall cascades to the sea from a height of 40 metres. Kurşunlu Waterfalls, Lara Beach and Konyaaltı Beach are also among other noteworthy attractions of Antalya. Olympos, Bey Mountains National Park and Topcam Beach present impeccable views before your eyes. For those who wish to walk around the natural seauties there are also camping areas on the north end of the park. A bird’s eye view spread out in front of you can be admired from Tünektepe. Antalya is a city that lives 4 seasons at the same time. In the morning you can skiing on the white snow and swim in the beautiful Mediterranean 50 minutes later in the afternoon .Saklıkent, 50 km from Antalya is an ideal and easily reached winter sports centre situated on the northern slopes of the mountains.