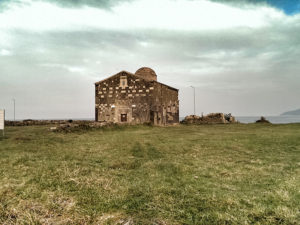 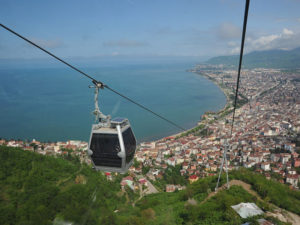 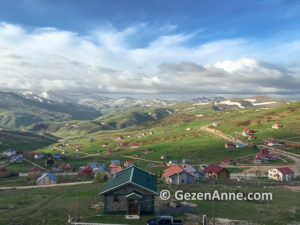 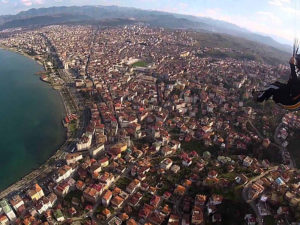 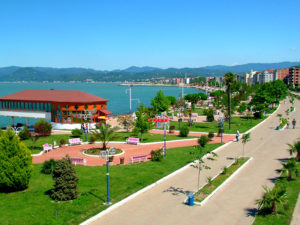 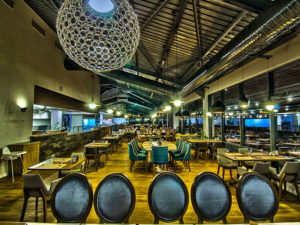 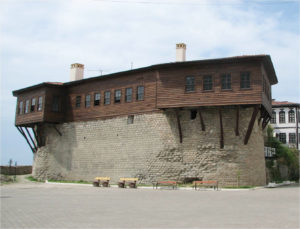 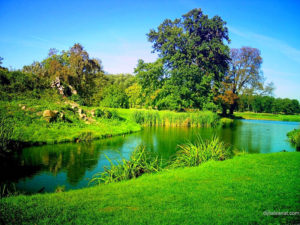 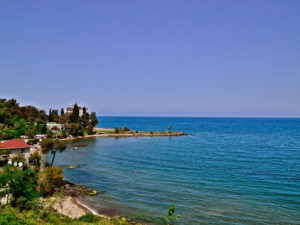 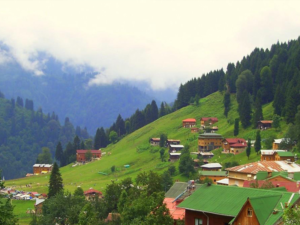 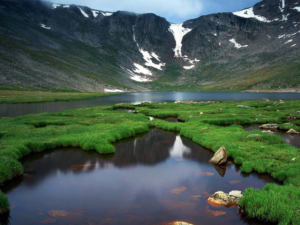 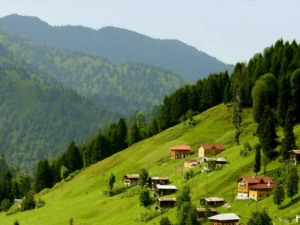 Fatsa is a town and a district of Ordu Province in the central Black Sea region of Turkey. Fatsa is located on a strip of coastline between the Black Sea and the Janik Mountains (Turkish: Canik) and watered by the rivers of Elekçi, Bolaman, Yapraklı and Belice. The current population of the town is 74602.

Fatsa has a  hot and humid in summer, mild and damp in winter, with occasional – but heavy – snowfalls.

The countryside and coast of Fatsa are lush in spring and summer time. A number of places in and around the town attract visitors, including;